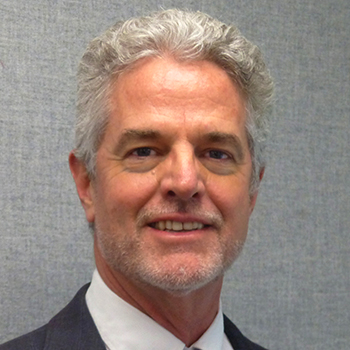 Born and raised in San Diego, John Fanestil has worked for decades at the intersection of the church, the academy, and movements for social justice. At First UMC San Diego he leads the congregation’s work in Faith Cultivation and Leadership Development.

Ordained in 1992, John has served as the pastor of United Methodist congregations in La Mesa, Los Angeles, Anaheim and Calexico, where he preached in both English and Spanish and fell in love with the peoples of the US-Mexico borderlands. Each Sunday afternoon he convenes El Faro: The Border Church, gathering with friends from both nations to celebrate the sacrament of communion at Friendship Park, the historic meeting place overlooking the Pacific Ocean on the border between San Diego and Tijuana.

John is also a writer. His first book, Mrs. Hunter’s Happy Death, was published by Doubleday in 2006, and he is now working on an unexpected account of American origins for Yale University Press. His writing has appeared in the Christian Century, the San Diego Union-Tribune and elsewhere. To learn more visit: www.johnfanestil.com.

John is a graduate of Dartmouth College, Oxford University, where he studied as a Rhodes Scholar, and the Claremont School of Theology. He is now completing his Ph.D. as a Dissertation Fellow in the History Department at the University of Southern California.